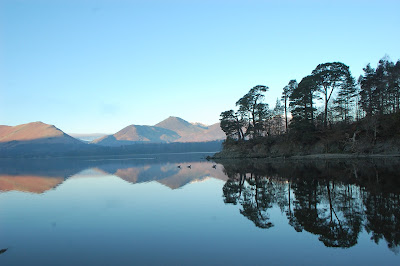 Over the years, we’ve had a large number of films, TV series and commercials filmed in the Borrowdale  area. I can remember seeing on TV a Heinz soup commercial that was filmed at Ashness Bridge many years ago when I first began to work here.  Since then I’ve seen filming for many Ken Russell films, Miss Potter, Inside the National Trust, Coronation Street, many more commercials and lots of mini-series.

Here are some pictures of Daisy on some of the Star Wars locations. 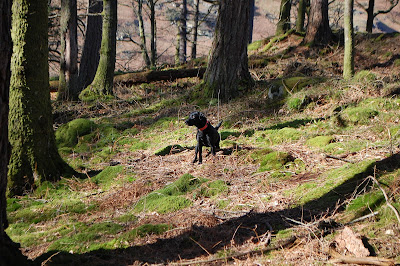 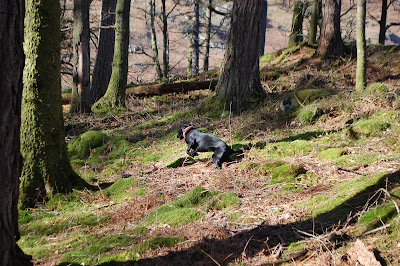 The most recent and largest is Star Wars which I am sure many of you will have seen by now. I spent some time with the locations manager for the film and, after discussion of what they needed, was able to suggest a few possibilities. His final choice of views in Borrowdale would be very recognizable if you know the area. 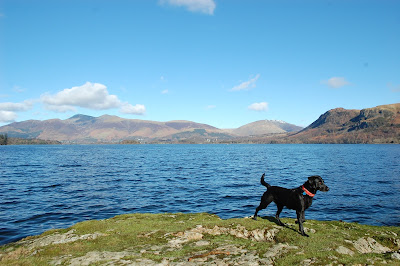 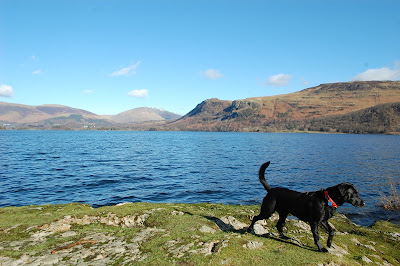 It’s easy to understand why so many film-makers would choose the Lake District and in particular Borrowdale. It is stunningly beautiful and very easy to access so many superb view-points. And, of course, there is lots of good accommodation available for the film crew. 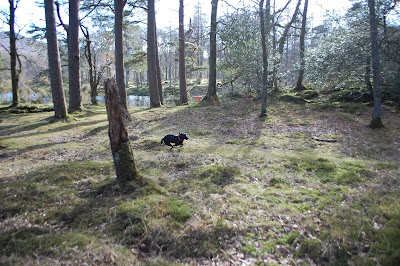 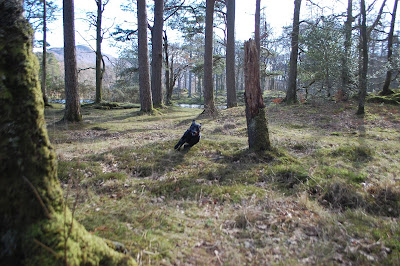 Ranger Roy NT
I’m the National Trust ranger for Borrowdale and Newlands in the North Lakes, UK. I have volunteered for the Trust since the age of 13 when I came on the Duke of Edinburgh Award scheme and worked with the local warden. I enjoyed it so much that I continued to volunteer until I left school at 16 when I was lucky enough to get a job with the Trust. I have now worked for the National Trust since 1982 and still love the job and this area.